How do modern 3rd generation artificial turf pitches work? What do they contribute to popular sports and why are the rubber infill granules an essential component? We have prepared these and other questions for you in connection with the topic 'microplastics and infill granules'. 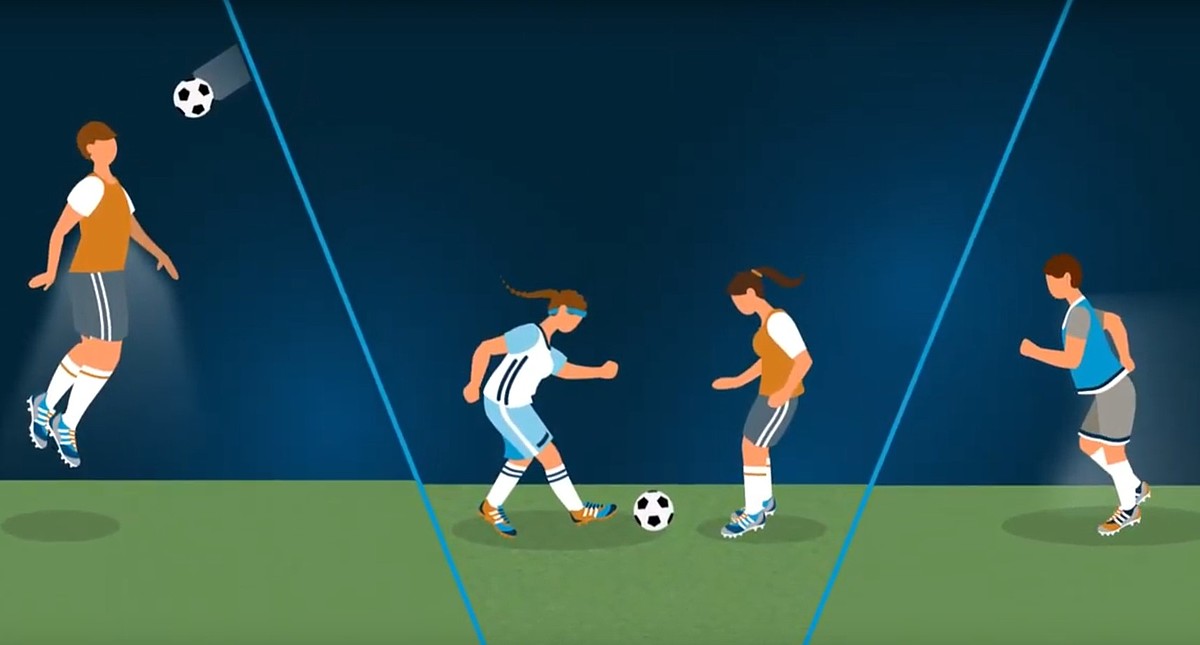 1) Why are Rubber-filled Artificial Sports Pitches now in the spotlight of the microplastics discussion?

Microplastic release into the environment is an issue that is rightly becoming the focus of Public attention. Trigger for the discussion on rubber granules in artificial turf pitches was a non-durable study by the Fraunhofer Institute on the discharge of this infill. This study mentioned "sports and playground granules" to be the fifth largest source of primary microplastics; some media sources reported an even higher ranking. Melos welcomes the activity of renowned researchers in the field of microplastics however several expert opinions and new survey reports are in contradiction to the numbers of the fraunhofer institue.

In the meantime, Fraunhofer has admitted that the numbers are not realistic. The researchers at the Fraunhofer Institute are now doubting the numbers in their study themselves: "In a letter to industry representatives, study author Jürgen Bertling now acknowledges that there are "indications" that "the dominant types of artificial grass in Germany would cause significantly lower emissions."." (>>> Spiegel Online, 02.08.2019)

Other renowned institutes such as the DIN and the RAL report a value which is only ten percent of the numbers quoted by Fraunhofer.

The ECHA (European Chemicals Agency) has been commissioned by EU bodies to prepare a proposal for a restriction of microplastics. The current EU target is to reduce intentionally used microplastics by 400,000 tons (equivalent to 85-95%) within 20 years. In 2018, a European strategy for plastic was adopted with the aim of reducing the amount of plastic waste going into the environment. (see >>> European Commission).

Yes, rubber smaller than 5mm and with a plastic content of more than 1% is considered a microplastic.

The release of microplastics into the environment should be avoided. The effects of microplastics on human health requires further investigation. So far, there is no consensus between leading experts in the field.

4) What is Melos Infill / rubber granules made of?

5) Why is Artificial Grass used in Sport?

Clubs benefit from low maintenance costs and no limits on the how intensely the pitches can be used. Athletes benefit from better joint protection and perfect playing properties in every season.

6) What is the advantage of Rubber-filled Artificial Sports Grass?

7) What does Melos do to prevent microplastics?

Melos is a leading producer of advanced rubber granules and is working intensively with other companies on holistic methods to reduce the release of microplastics into the environment.

Thus, the release of infill granules into the environment can already be reduced to a very small amount by structural measures and advanced filter and gutter systems. Also the selection of the right artificial turf system also plays a key role. Modern crimped / fibrillated fibers keep the granules even better in place. In addition, autonomous artificial turf care robots such as the >>> Turfrob offer the possibility of spreading the infill granules on the field through special care systems (from outside to inside). All these factors in the overall package represent a feasible and valid solution. This way, artificial turf pitches with infill granules can last for a long time, without sacrificing game quality.

No, only rubber-filled artificial grass pitches for sports applications are discussed. The artificial turf and the fibers themselves are not affected. 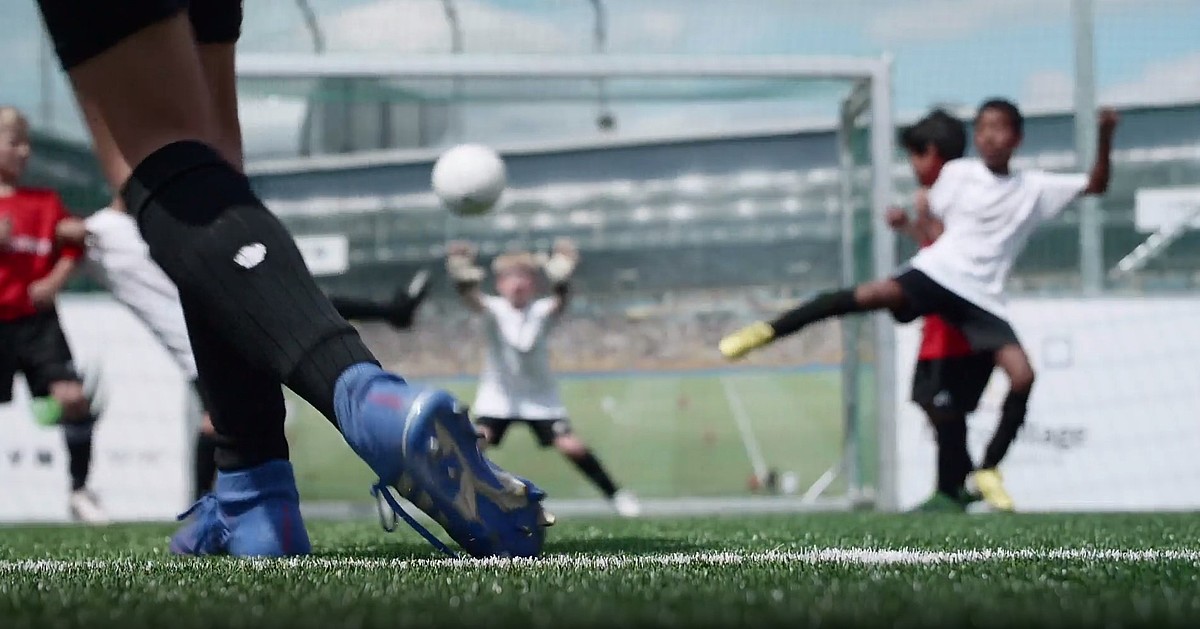 Do you have a question? Contact us through the contact form. We will come back to you as soon as possible.